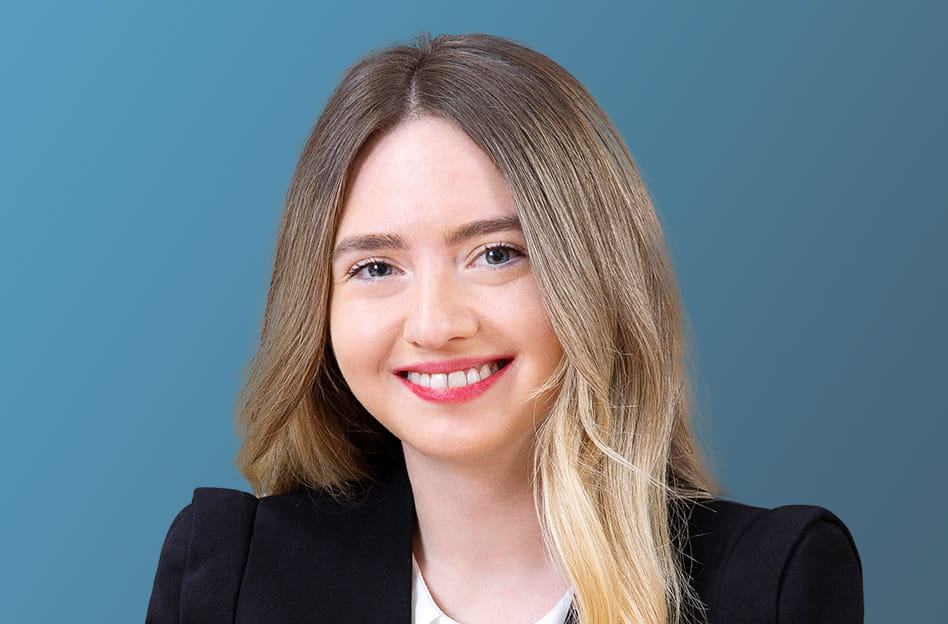 The evolution of Turkish antitrust law

Turkish antitrust law has undergone some significant changes in the last couple of years (see our articles here, here and here) and this trend looks set to continue. Most recently, on 4 March 2022, the Turkish Competition Authority (TCA) announced long-awaited amendments to the merger control law, Communiqué No. 2010/4 on Mergers and Acquisitions Requiring the Approval of the Competition Board. The amendments will enter into force in early May 2022 and will introduce higher jurisdictional thresholds, a special threshold for tech companies and a new notification form.

1. Raised thresholds for filings in Turkey

The Amendments to Merger Control Communiqué provide for new jurisdictional thresholds that are almost seven times higher than the current  thresholds.

Given the significant devaluation of the Turkish Lira against major currencies in recent years, the increase is long overdue. The USD/EUR equivalents of the increased thresholds are in fact similar to the USD/EUR equivalents of the current thresholds when they were first introduced in 2013. As a result, with no adjustment to the thresholds since 2013, the TCA’s merger control workload  has increased dramatically. In 2021, the number of merger control cases hit a record high with the TCA assessing 309 transactions compared to a previous annual maximum of only 223. The updated thresholds are therefore a not unexpected means of reducing the case backlog at the TCA.

From 4 May 2022, a transaction that results in a change of control must be notified to and receive clearance from the TCA if the following thresholds are met:

Notably, however, these thresholds do not fully apply to tech companies which are subject to separate thresholds set out below

With the new amendments, lower thresholds will apply to combat so-called “killer acquisitions” in the tech sector.

The TCA’s announcement of the updated rules indicates that it carefully considered how EU jurisdictions have approached the issue of killer acquisitions, in particular Germany and Austria, each of which have introduced deal value thresholds designed to capture such transactions. But the TCA decided not to follow this approach, instead taking its own path.

The special thresholds will apply to “technology undertakings”. These are defined as undertakings and assets operating in digital platforms, software and gaming software, fin-tech, bio-tech, pharmacology, agrochemicals and healthcare technologies.

Any mergers involving technology undertakings that:

The new template notification form departs from the current form in both format and content. The key changes are as follows:

4. Other points to note

In line with amendments to the Turkish competition law, the merger control guidelines have been updated to reflect the introduction of the “significant impediment to effective competition” substantive test.

Financial institutions, such as banks, financial leasing, financing and factoring companies and insurance companies, will be subject to new turnover calculation methods.

Looking ahead, the increased general thresholds may have the result of reducing the TCA’s workload, especially for foreign-to-foreign transactions. The impact of the new regime for technology undertakings, however, remains uncertain. What is clear is that the changes demonstrate the TCA’s dedication to tackling antitrust issues in the tech sector.