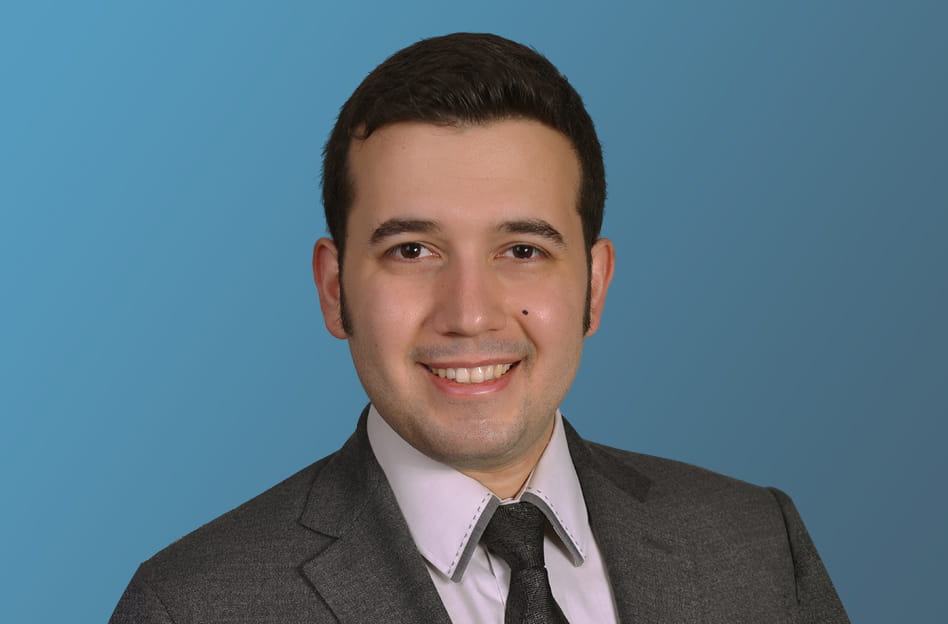 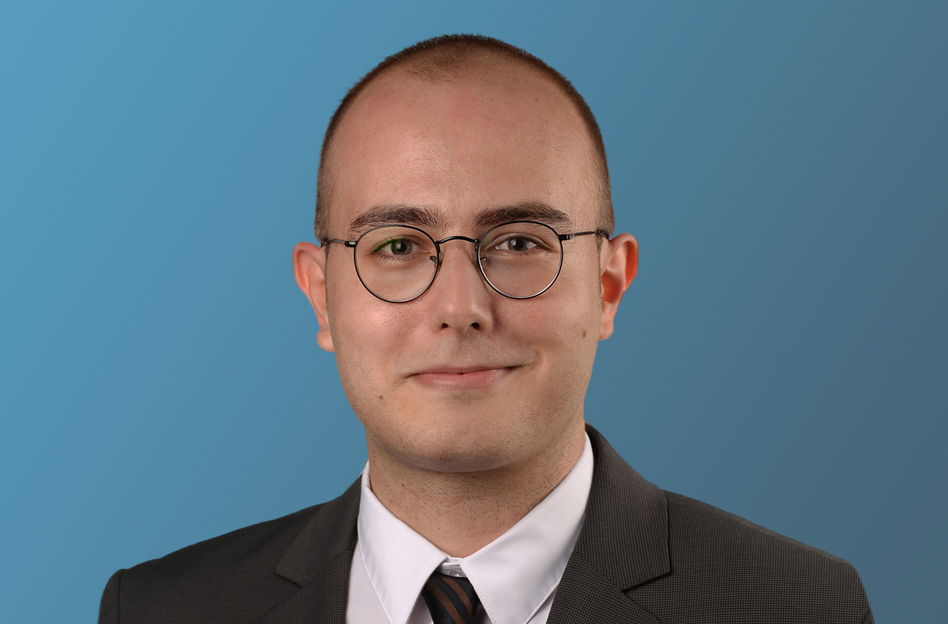 Anonymity for holders of bearer shares in private joint stock companies (other than those bearer shares that are already in dematerialised form) has largely come to an end with the amendments made to the Turkish Commercial Code No. 6102 (the TCC), by virtue of Law No. 7262 on Prevention of the Financing of the Proliferation of Weapons of Mass Destruction (Law No. 7262), and the Communiqué on Notification and Registration of Bearer Share Certificates to the Central Registry Agency (CRA) (the Communiqué).

A bearer (hamiline yazılı) share is a type of share which is not registered in the name of any entity or natural person. This anonymity is sometimes used to conceal illegal activities such as the financing of terrorism, corruption or money laundering. In order to combat the concealment of such crimes, and increase trading security, the TCC and the Communiqué now require companies and holders of bearer shares to comply with certain notification and registration requirements. Failure to comply with these requirements will result, among other things, in a restriction on the exercise of shareholding rights.

The CRA has established an electronic system, the Bearer Share Registry System (BSRS) to process notifications, and to keep track of bearer share certificates and their holders. Information stored on the BSRS is not publicly accessible and is kept confidential by the CRA, which means that anonymity will still be preserved, on a more limited scale.

The necessary notifications to the CRA, as well as the printing and distribution of the share certificates, must be completed within three months of payment of the share price in full.

What should those who already hold bearer share certificates do?

What happens if notifications are not made?

A shareholder failing to make the necessary notification will not be able to exercise the rights arising from the relevant bearer shares, until notification is made. The TCC also imposes monetary fines for failiure to duly make such nofitication.

Previously, holders of bearer share certificates in joint stock companies were able to attend shareholder meetings, merely by proving their possession of bearer share certificates. Under the new regime, the CRA issues a shareholders’ list which will be the basis of the list of attendees for the general assembly. Companies have to apply to the CRA for such list at least two days prior to the relevant general assembly. The Communiqué also provides, provisionally, for shareholders who have applied to the company for notification but in respect of whom the company has not yet notified the CRA, to be included in the shareholders’ list until 31 December 2021.

The new regime signals a shift away from the original function of bearer share certificates, which were known for their anonymity and ease and speed of transfer. However, the new electronic system is expected to bring with it a safer trading environment.