The arbitrability of antitrust disputes 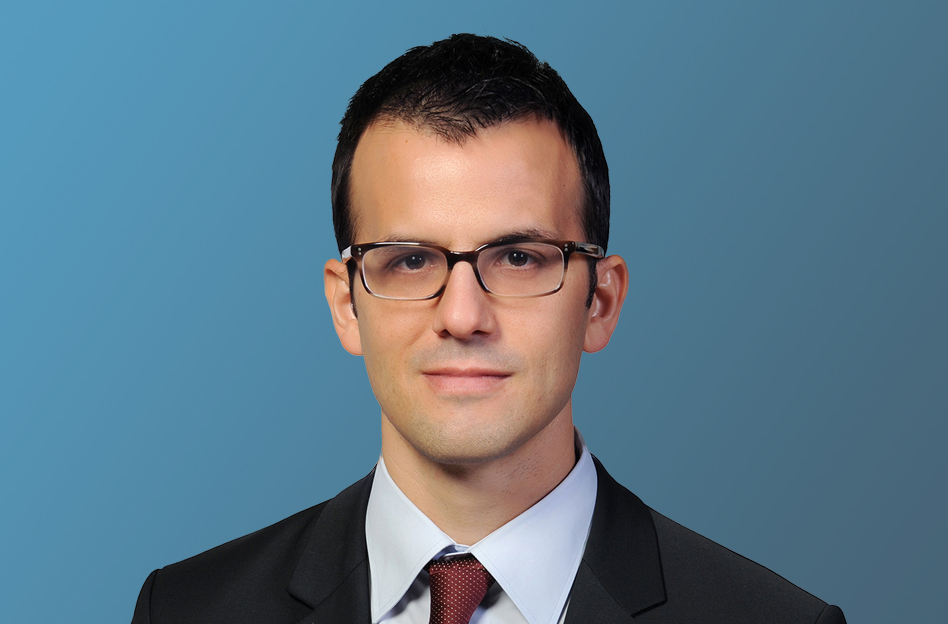 The arbitrability of a dispute may be defined in different ways depending on the jurisdiction. In general, arbitrability means whether a dispute could be resolved through arbitration.

Parties can proceed with arbitration instead of litigation only if the dispute concerned is considered as arbitrable. For a non-arbitrable dispute, parties can not declare their intention for arbitration, and even if arbitrators render a decision on this matter, it will not be valid, enforceable, or binding upon the parties.

Issues with the Arbitrability of Antitrust Disputes

Key issues relating to arbitrability of antitrust disputes can be summarised as follows:

The Perspective of EU Law

Arbitrability of competition disputes was not generally accepted under the EU Law due to the public policy concerns and complexity of these disputes. However, the EU Law has taken an important step by adopting EC Regulation 1/2003 which implemented rules for arbitral tribunals to resolve disputes grounded on competition law. European Court of Justice had embraced a new approach of the arbitrability as explained in the decisions below.

Eco Swiss decision is considered as the first decision confirming the arbitrability of antitrust disputes under the EU Law. In short, the dispute is based on an eight-year license agreement between Benetton International N.V (Benetton) and Eco Swiss Chine Time Ltd. (Eco Swiss) in 1986. It was agreed by the parties that the Dutch law would be applied to the merits of the license agreement and the arbitration clause would be applied to all disputes arising from this agreement within the scope of the rules of the Netherlands Arbitration Institute. In 1991, Benetton terminated the agreement three years before the actual termination date of the agreement and Eco Swiss resorted to arbitration. The Arbitral Tribunal rendered that Benetton had unjustly terminated the agreement and it must pay compensation to Eco Swiss. Further to this decision, Benetton filed a set aside claim before the Supreme Court of the Netherlands claiming that the award was in violation of Article 81 of the Treaty Establishing the European Community. The Supreme Court of Netherlands refuted Benetton’s claim and upheld the arbitral award by asserting that Article 81 is not to be regarded as compulsory rule “which is so fundamental that no restriction of a procedural nature should prevent it from being observed”. The decision was later brought before the European Court of Justice. The European Court of Justice stated that in the interest of the efficient arbitration proceedings the review by the national courts should be limited in scope, and therefore, the annulment of the award should be permitted only in exceptional situations. The Court then concluded that the compensation claims had arisen from the unjust termination of an agreement, which would have not endangered the public market of the European Community. Accordingly, the European Court of Justice did not set aside the arbitral award.

This decision is the first example that the English High Court assessed whether compensation claims arising from cartels are arbitrable. The English High Court concluded that Microsoft’s claims against Sony with respect to its participation in the cartel should be subject to arbitration clauses included in supply agreements signed between them. More specifically, it is stated in the ruling that a standard arbitration clause, which can be applied to all types of disputes arising from the contract, may include cartel damages claims in its scope. Accordingly, the English High Court considered the cartel related compensation claims as arbitrable as this interpretation can be adapted to other disputes based on tort claims.

In the set aside claim raised by SNCFT against Ganz based on the non-arbitrability claims, the Court of Appeal of Paris concluded that the arbitrators are empowered to enforce public policy rules as they are deemed as special judges of international arbitration and cases addressing competition law do not violate public policy.

French company Aplix and Swiss company Velcro signed a patent license agreement in 1958 and Velcro resorted to arbitration asserting that patents had expired. The Arbitral Tribunal ordered both parties to pay compensation. Aplix filed a lawsuit against the arbitral decision in 1993, claiming that the dispute at hand was non-arbitrable as it contained competition law related issues. The Court of Appeal of Paris dismissed the requests of the parties and ruled that the provisions under EU Law could be applied by both judges and arbitrators.

The Arbitrability of Antitrust Disputes Under Turkish Law

The Turkish Competition Authority (TCA), as per the Law on the Protection of Competition numbered 4054 (Law No. 4054), and the Turkish courts, as per the Turkish Constitution, are the competent bodies to determine a competition law infringement. It is generally accepted in the doctrine that antitrust disputes including the use of public force, such as imposing an administrative fine, granting an individual exemption or clearing a merger, should be considered as non-arbitrable. On the other hand, antitrust related civil-law claims, such as damages actions arising from competition law infringements, are generally accepted as arbitrable. However, to the best of our knowledge, Turkish Courts have not yet rendered a decision regarding arbitrability of competition law disputes.