Project Bonds: will they be the new rising star? 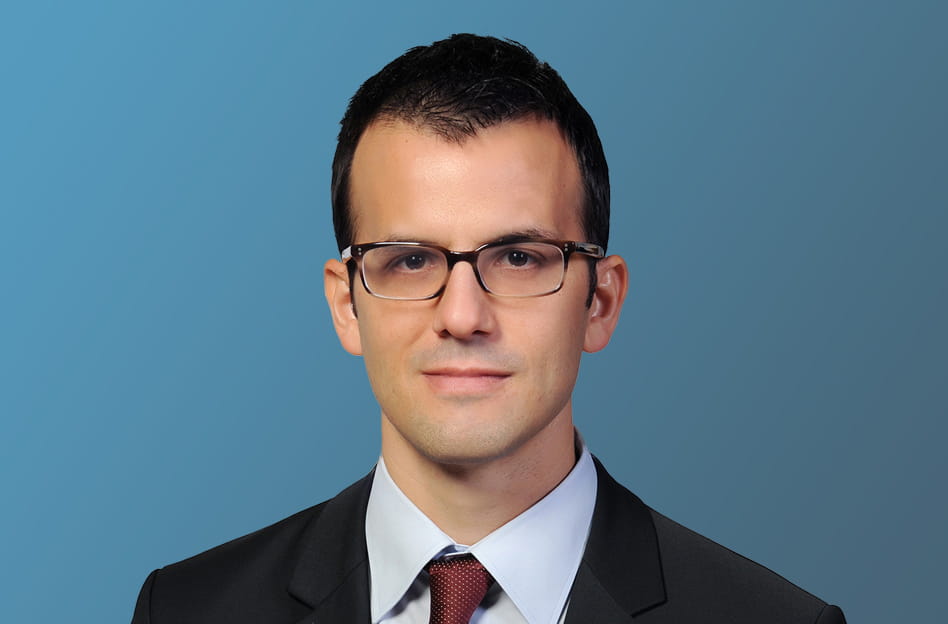 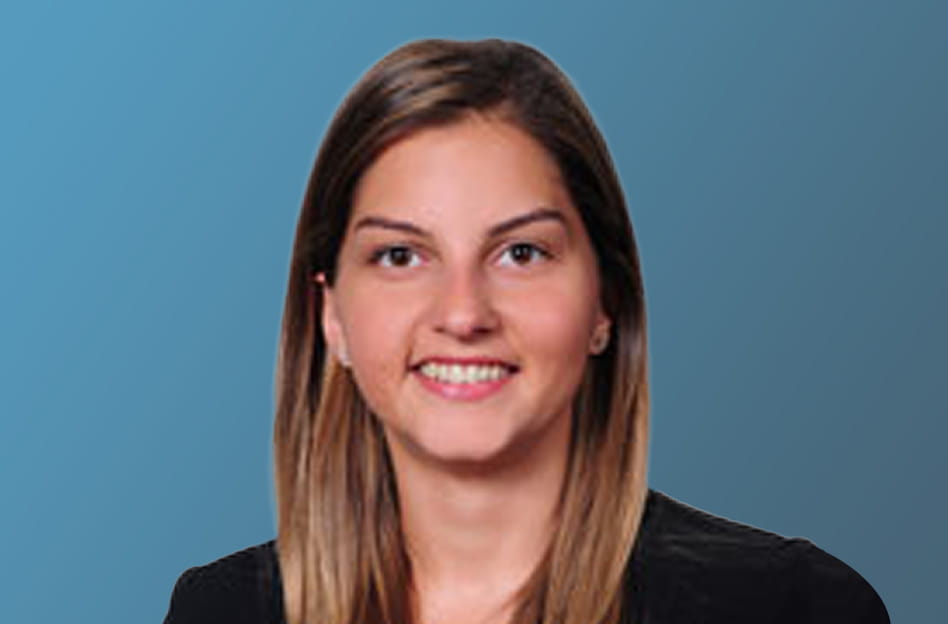 Globally, the growing population has led to an increasing need in public services and infrastructure such as energy, healthcare, education and communication.

The world has been devoting increased amounts of capital to meet these demands and there is no doubt that this will continue to increase in the upcoming years.  Traditionally, most of these projects have been financed by banks and financial institutions. However, the increasing demand of financing and the global financial crisis have driven governments to look for other, alternative financing instruments, along with traditional bank lending.

In response to an inadequate level of bank financing, the project bonds appeared as an alternative financing tool, mostly in the last two decades, to fill the financing gap not only in the European countries and the United States, but also in emerging market economies. More recently, Turkey has followed the global trend and paved the way for financing of its energy and infrastructure projects through project bonds by amendments introduced to the Capital Markets Law No. 6362 (Capital Markets Law) in early 2020 and enactment of the Communiqué No. III-61/B.1 on Project Bonds (the Communiqué).

The most obvious reason for the increasing appetite in project bonds is the need to diversify the funding base for project financings globally. This has been driven by the strict regulatory requirements imposed on banks (e.g. Basel III), which reined in lending activity.  Although bank financing still plays a crucial role in project financings, project bonds appeared as an alternative solution showing the migration of the lending market away from reliance primarily on banks. It is possible to diversify the reasons behind this alteration, but mainly, the following seem to be the most attractive features of the project bonds:

Massive infrastructure and energy projects have been attracting increasing attention in Turkey for a long time. We have seen a great number of energy and infrastructure projects, both in the private sector and under the public-private partnership model.  Except for a few examples, these projects were financed by a strong combination of Turkish and foreign banks and financial institutions.

Within the last decade, only a few transactions have tapped into the bond markets to meet the capital needs of a project. In 2013, the refinancing of Mersin Port, the largest Turkish container port, with a bond issue being used to repay a bank financing, was one of the first of its kind in the Turkish market. It followed the global trend of infrastructure businesses in Europe looking to the bond markets to fund capital that, historically, banks have provided. Another project bond from Turkey was issued to finance Elazig Hospital, and was made under the public-private partnership (PPP) model in late 2016.  Both bonds were sold to foreign investors in the international markets.

Development of the legal framework for project bonds in Turkey

One of the main reasons to use international markets, rather than the domestic market, in the foregoing examples was the challenging Turkish legal framework applicable at the time. The applicable capital markets legislation was not very welcoming for domestic issuances, mainly because the applicable legislation had not made a distinction between corporate bonds and project bonds, and hence had not been suitable for project bonds.

As an example, the leverage ratios provided under the Capital Markets Law and its secondary legislation for the issuers had applied equally both to corporate issuers and the project companies. This was obviously not suitable for a project financing structure, the primary aim of which is to avoid injection of all funds required for the project by the equity investors (i.e. sponsors). Thus, this requirement caused a struggle for the project companies to look into the capital markets. Then the Government introduced partial relief by abolishing this requirement for PPP projects.  Although it was a good starting point, it did not provide an adequate level of comfort for a wide range of projects, as it was limited to PPP projects only.

Following the global trends, though with a slight delay, the Turkish regulator, the Capital Markets Board (CMB), introduced project bonds to the Turkish legal framework through amendments to the Capital Markets Law published on 20 February 2020.  This was followed by the enactment of the Communiqué (together with the applicable provisions of the Capital Markets Law, the Project Bonds Legislation) approximately one‑and‑a‑half years later, on 17 July 2021. Accordingly, bonds issued to finance long-term public services projects requiring a considerable amount of equity in the fields of transportation, infrastructure, energy, industry, technology, communication or healthcare are now regulated under specific legislation providing for different requirements from corporate bonds.

Is it really a viable financing solution?

Even in Europe and the United States, where project bonds have a remarkable track record, there are certain disadvantages compared to bank financings.

A notable example is the upfront certainty of debt size and pricing for project bonds, particularly when issued by way of public offering. Despite market developments to narrow the gap, the size and price of bank financings are still confirmed at an earlier stage than a typical public bond pricing. Also, bond offerings are usually made in full at financial close as opposed to bank financings, which provide flexibility to project companies as to drawdown options. Likewise, bond offerings usually provide less flexibility in terms of repayments, and decision-making dynamics are typically more complicated than bank financings.

Developments in the Turkish market, Turkey’s track record in various infrastructure and energy projects – particularly over the last two decades – and the Government’s policy in that regard, show us that the appetite for such projects will continue in the coming years. The need for alternative financing solutions seems like an undeniable fact. The question is: is it really a viable financing solution for the Turkish market? The answer is quite more complicated than the question itself, and not easy to determine at this stage. The Project Bonds Legislation is still new and remains untested.  Market players are looking forward to seeing whether project bonds will be the new rising star for the financing of upcoming Turkish projects.